April 20. 2018 | Ricardo Escobar, a Geoscientist-in-the-Park with the National Park Service, recently finished up his AmeriCorps term at Florissant Fossil Beds National Monument in Colorado. Throughout his term Ricardo was an invaluable asset to the educational programs of the Paleontology Division at the Monument. The Monument created a Geology/Paleo summer camp for students around the Florissant area and Ricardo collaborated with neighboring school districts, encouraging them to book their students in the aforementioned summer camps. This collaboration helped raise local awareness of the Monument’s mission. Not only was Ricardo involved in gaining local interest, but he also helped design curriculum for K-12 students focusing on identifying fossil leaves of the Florissant Formation.

Ricardo’s impact wasn’t just localized to the Florissant area; he also completed a distance learning project with middle school students in Chicago, Illinois, bringing the science of the Monument into remote classrooms. One of his teaching sessions involved academic enrichment for 75 students. Enthusiasm and passion for his work radiates from Ricardo when he states, “Youth are the future of conservation and management of natural resources, which is why I believe in the importance of teaching stewardship and conservation to them.” Ricardo has had such a positive impact in his current position that he will be accepting a permanent Interpretive Park Ranger position with Petrified Forest National Park in Holbrook, Arizona. His time as an AmeriCorps member with the Stewards Program has made such a positive impact that he wishes to mentor future interns of the program.

You can make a difference

In this season of giving, give back to our planet. Join us in building a legacy of healthy lands, air, and water; thriving people, and resilient communities. 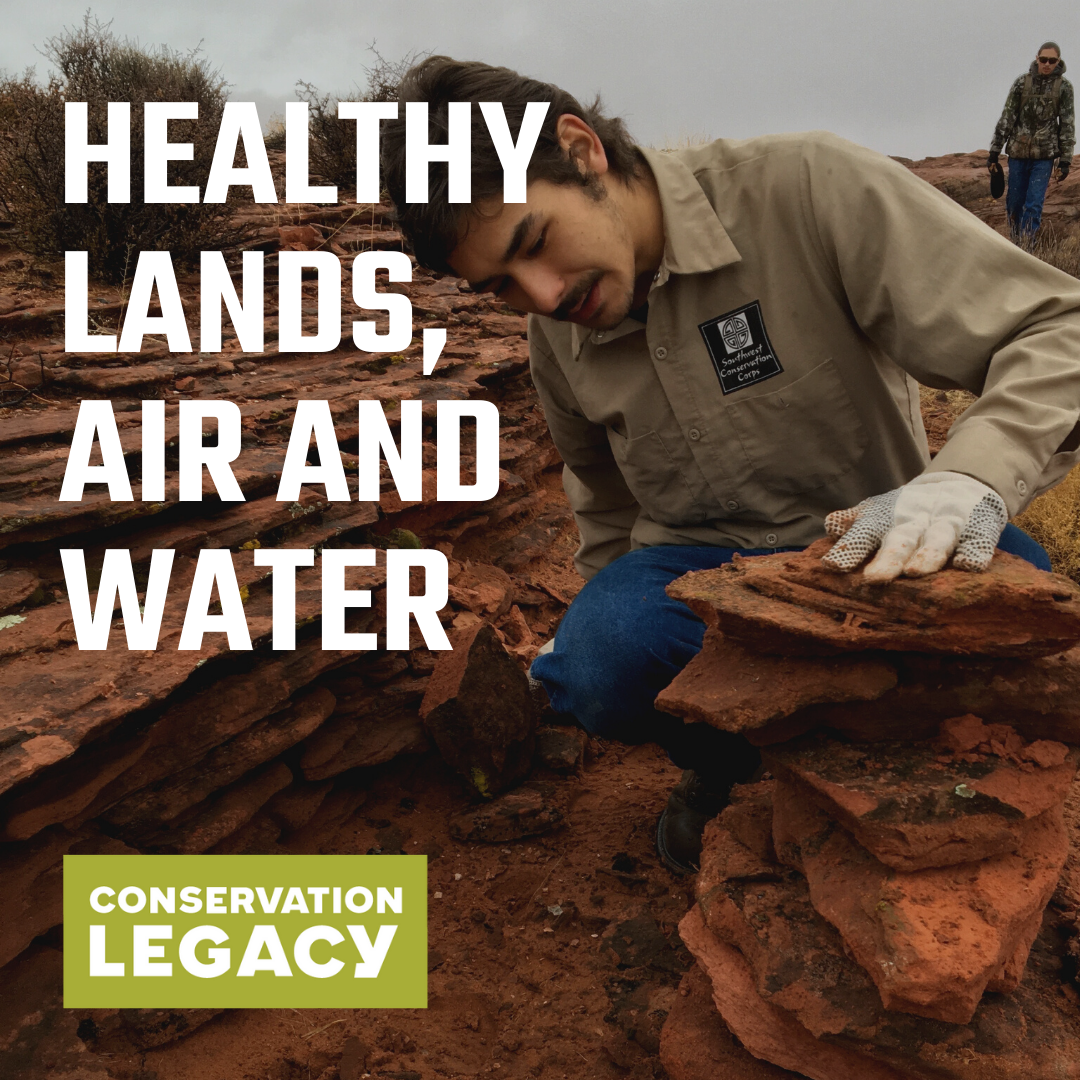