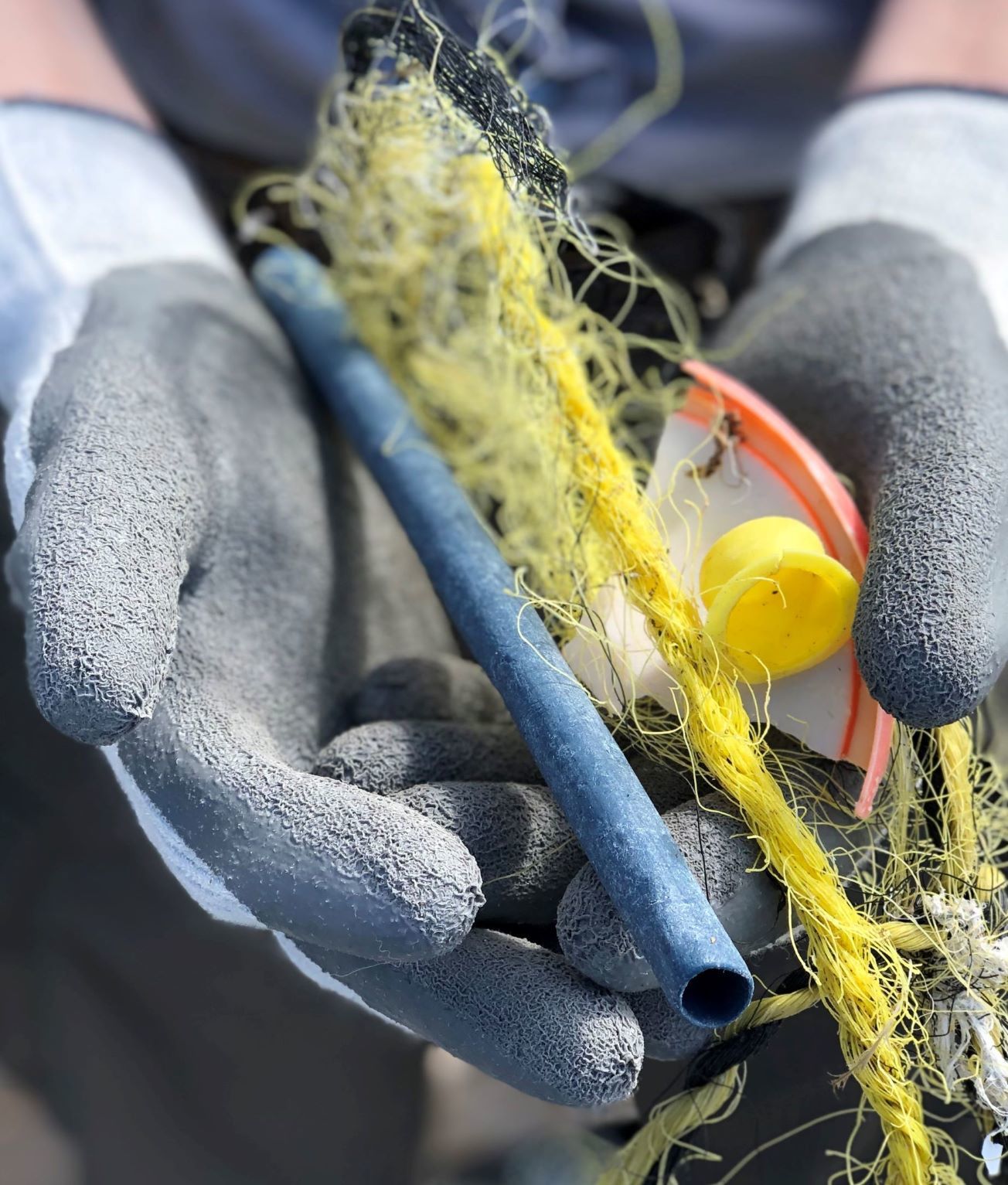 There is a disconnect between the National Park Service and communities who have historically been excluded or not represented in the park service workforce. As an urban park in Seattle, Klondike Gold Rush National Historical Park (KLSE) has a unique opportunity to facilitate urban community groups’ involvement with Washington state's traditional ‘nature’ national parks. On April 20th, I joined my colleagues from KLSE and students from the Mount Tahoma Deaf T-Birds Club to volunteer for Washington’s Coastal Clean-up Day at Olympic National Park (OLYM). For many participants, this was their first visit to a national park and they were eager to experience the ocean. Through partnerships with the Washington Trails Association and the YMCA of the Greater Seattle Area, volunteers were provided outdoor gear and transportation to the Washington Coast (appropriate gear and transportation can be huge barriers for getting people to their public lands).

We departed early in the morning and met the group outside their high school in Tacoma. From there, we embarked on a three hour journey to the Washington Coast. Upon arrival, we met with park rangers at OLYM, geared up with gloves and bags, and spent time walking Ruby Beach--picking up trash, taking photos, and watching the waves on a rare sunshine-filled April day. Our time cleaning up the beach was relatively short, but the volunteers maintained their sense of stewardship by going after pieces of rope, plastic, and tubing. Our garbage and recycling bags quickly filled up! Afterwards, the group was invited to a thank-you barbecue and contributed to a rainbow ‘art from trash’ project, which OLYM rangers will use in Seattle’s upcoming Pride Parade. Participants from the Deaf T-Birds said “we cleaned and cleared out garbage that was dangerous to living organisms. We really enjoyed the nature around us. I would come back because it’s a nice ‘getaway’ from reality,” "I liked how we were teammates on the beach," "I would come back because everyone was nice, made me feel comfortable. And I love to help change the world."

Spending the day with this thoughtful and enthusiastic group of high school students was truly inspiring. I couldn't help but smile as I watched them laugh with their friends, untangle seaweed from rope, and run from the crashing ocean waves. It was a rewarding day of stewardship, memorable interactions, and I'm thankful for the opportunities I had to learn from the students. I, along with most of the volunteers, wish we could have spent more time on the wild and beautiful Washington coast.

The Deaf T-Birds Club participated in another trip to Mount Rainier National Park for recreation on May 19th. These trips were part of a new initiative to bring underrepresented groups to public lands for volunteering and recreating opportunities, with support from the National Park Foundation and American Express. The partnership formed with the Deaf T-Birds was in part due to one of the club's member participating in the summer In My Backyard internship program at KLSE in 2018. 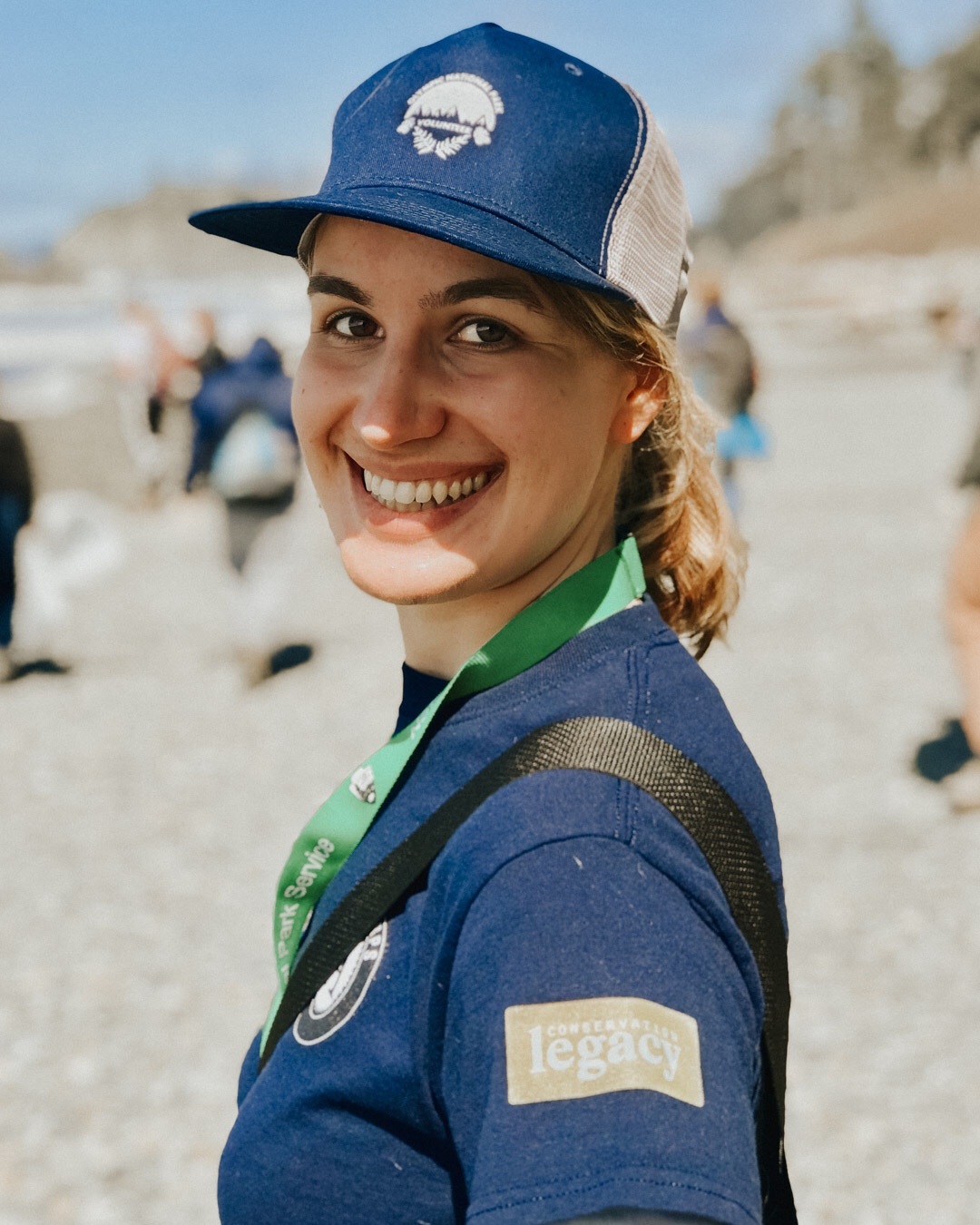