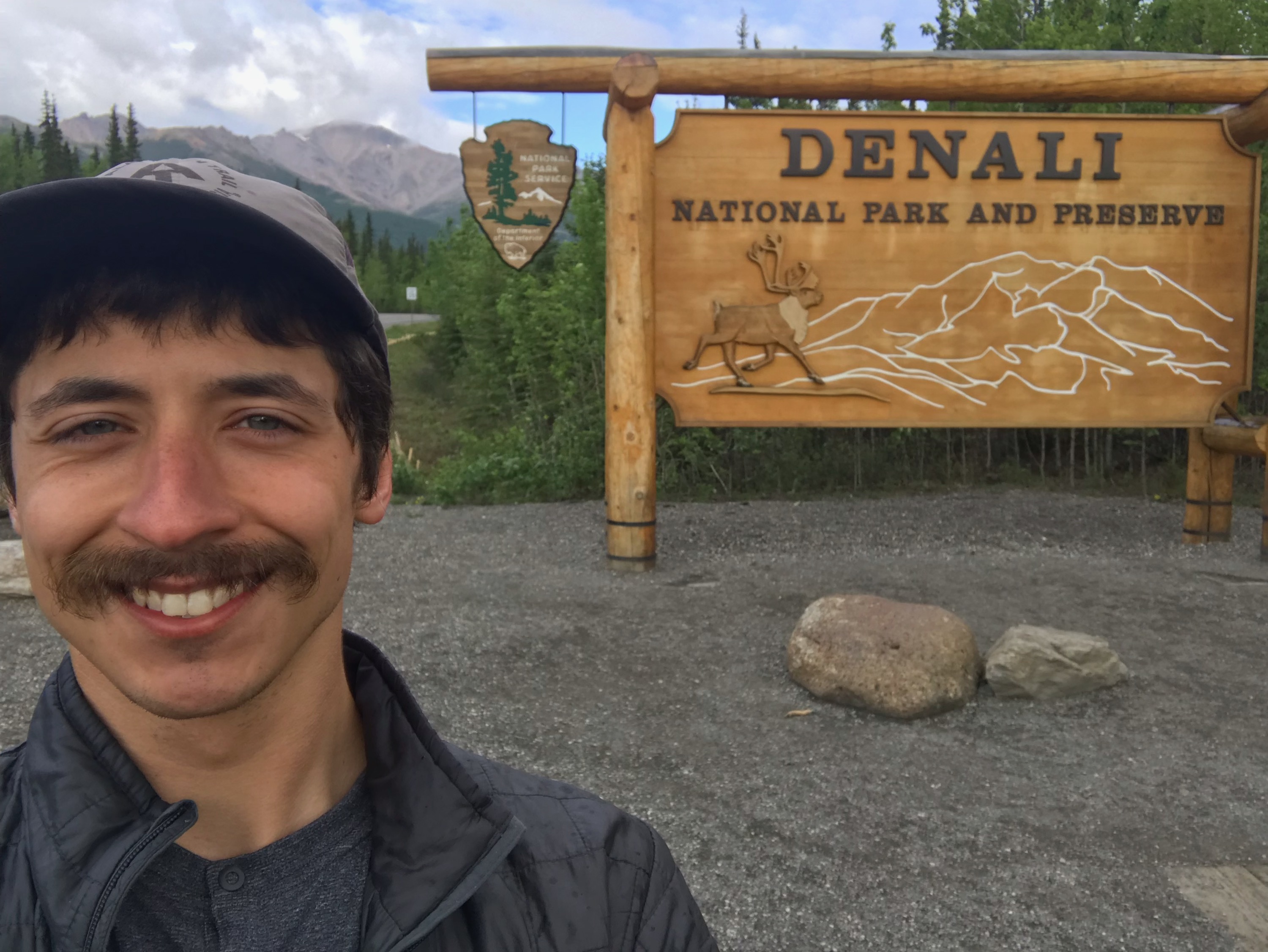 What do you want to do when you get older? This is a question I had been asked a lot while I was growing up as a young man. Naturally, my answer changed over time. My first answer was that I wanted to be Santa Claus. Then, over the years, I went through the rolodex of childhood career ideas; a firefighter, an astronaut, the president, etc. Working with the National Park Service wasn’t anywhere on my radar at the time.

In all honesty, I spent most of my life unaware of the National Park System. “America’s greatest idea” had alluded me, up until a few years ago. Even when I was in college, I knew of National Parks around the country and was aware of the NPS Arrowhead, but the history had passed me by. I never understood and appreciated that we’ve set aside these lands and historic sites for the education, inspiration and enjoyment of this and future generations. It’s a powerful concept once it is grasped.

Growing up on the east coast, I didn’t have much exposure to the National Park System. Especially in New York State and the Northeast US, there’s a smaller concentration of National Parks than compared to the West. I went to Gettysburg with the boy scouts, visited Ellis Island and the Statue of Liberty on a school trip, walked the National Mall with family and friends, and have been to the only tropical rain forest in the entire National Park System, El Yunque in Puerto Rico. I had seen these places, but did not understand what they represent.

In 2018, a couple good buddies and I decided to thru hike the Appalachian Trail. A thru hike is defined as completing a long distance trail in a single season or year. A couple years prior, the three of us had thru hiked the 273 mile Long Trail in Vermont, which goes through the entire state and shares the southern 100 miles with the Appalachian Trail. We decided the next venture would be to tackle the 2200 miles from Georgia to Maine. On the hike, not only did I get to spend 5 months on a part of the National Trails System, but I also had the chance to walk the length of both the Great Smoky Mountains and Shenandoah National Parks. I also witnessed the beauty of the Blue Ridge Parkway, and got to briefly stop by Harpers Ferry and Delaware Water Gap.

This much time spent on the National Trail System, and at NPS parks and sites along the east coast, helped me appreciate on a personal level, what we’ve done by setting aside these lands. I grew up in Rochester, NY. Not a big city at all compared to the Big Apple, but big enough that the natural spaces were limited. Some of my most cherished childhood memories are of myself and friends playing in the woods behind our neighborhood, woods that now have been clear cut and developed into assisted living homes for elderly or shopping malls. Those woods, from now on, only exist in my memories, which become vaguer as time goes on. Even if those new buildings were to be destroyed and the land was left to re-naturalize, it would take decades to restore the forest that was once there. Truly, it could never go back to the way it was before.

It is a harsh realization to have, but we have covered a large portion of the earth’s non-icy land. Our National Parks represent some of the last areas in this country, and the world, which have been preserved in their natural state. This isn’t something that just happens in the modern world, there has to be intention behind it. John Muir, Teddy Roosevelt and others, had the foresight to see an ever-advancing technological world that would push out the natural world and environment if not closely monitored and regulated.

Now, here I am in Anchorage, Alaska. I started my service term as a CVA roughly 8 months ago. I find myself working at an NPS site, engaging with volunteers in the community and providing information about Alaska’s public lands. The lands that have been set aside for their natural beauty, extensive forests, or to protect the plants and animals found there. As the Woody Guthrie song goes, “this land is your land, this land is my land”, and I couldn’t feel happier or more fulfilled to be an ambassador of these lands. As a boy it wasn’t on the list of things I wanted to do when I grew up, but I’m proud to be working to protect and preserve the land that “was made for you and me”. 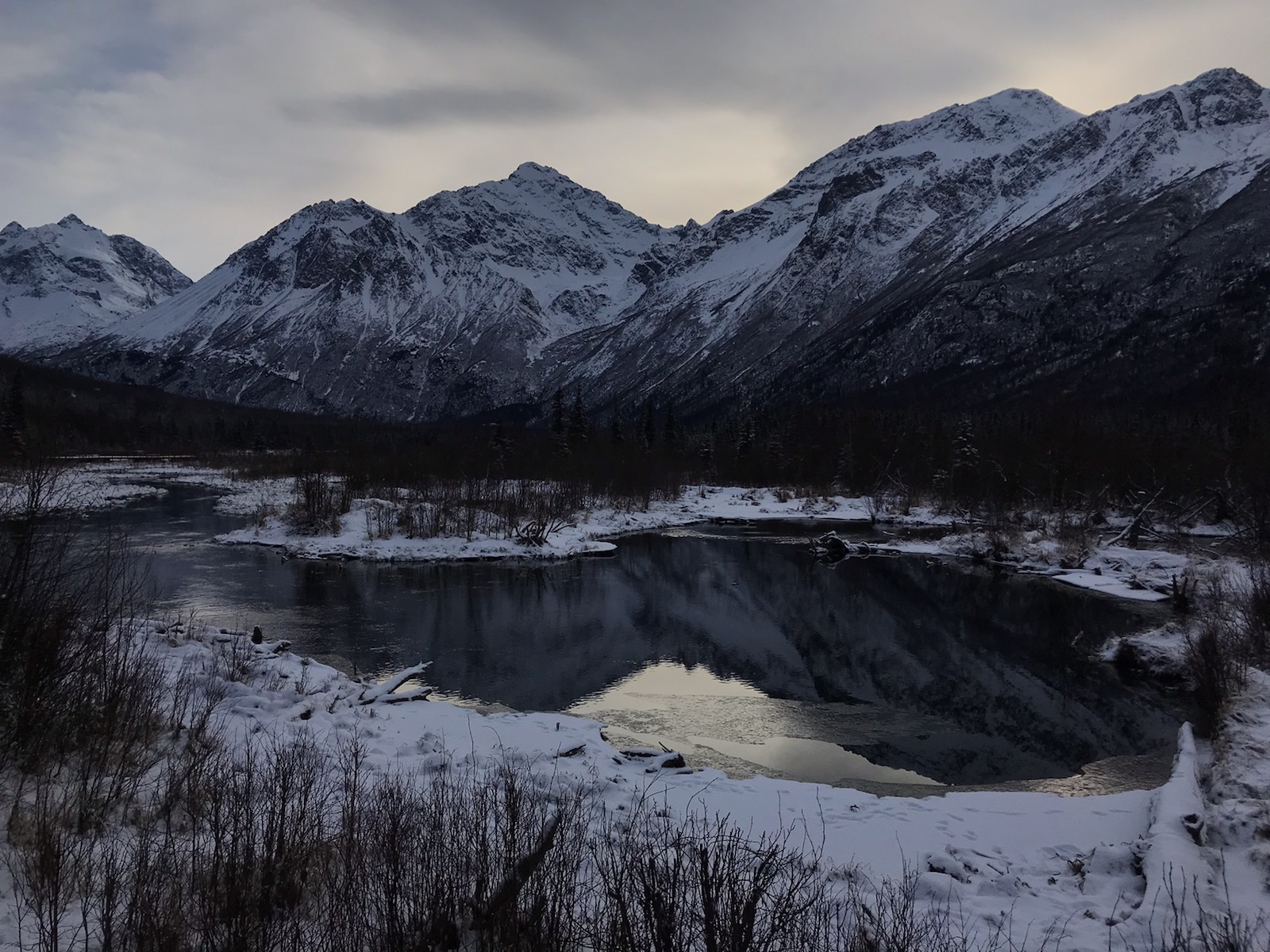